We are one of Australia’s leading reforestation carbon project developers.

We can also offer a range of investment opportunity options that can be tailored to the specific needs of landowners and carbon farming investors. These include biodiverse reforestation, regenerative agriculture, soil carbon, mallee plantings and long-rotation production plantations (e.g. for saw logs). We are developing carbon farming projects under contract for large emitters with varied investment options that match the needs of emitters and investors. This includes projects to generate reforestation and Human Induced Regeneration (HIR) Australian Carbon Credit Units (ACCUs) registered under the Australian Government’s Emission Reduction Fund.

OUR WORK IN ACTION

This large scale reforestation project is restoring a landscape and preserving precious biodiversity.

Mixed species indigenous to the region are grown on degraded land in the northern wheatbelt of Southwest Australia. Revegetating the landscape with native trees and shrubs encourages wildlife to return while at the same time removing carbon from the atmosphere.

Our goal is to create a 200km long green corridor from inland all the way to the coast, reconnecting remnant vegetation with 12 nature reserves across a 10,000km2  area.

More than 90% of the current planting area was cleared during the 1900s to allow for the farming of crops and livestock. We work with landowners to restore the land in the Corridor that is no longer suitable for traditional agriculture. Improving the non-arable land in the region has a positive effect through reducing salinity and erosion.

The project began in 2008, and since then more than 30 million mixed native species of trees and shrubs have been planted across almost 14,000 hectares. In 2022, the project has expanded to nearly 18,000 hectares.

Through our reforestation plantings at the Yarra Yarra Biodiversity Corridor we generate a range of premium environmental products. 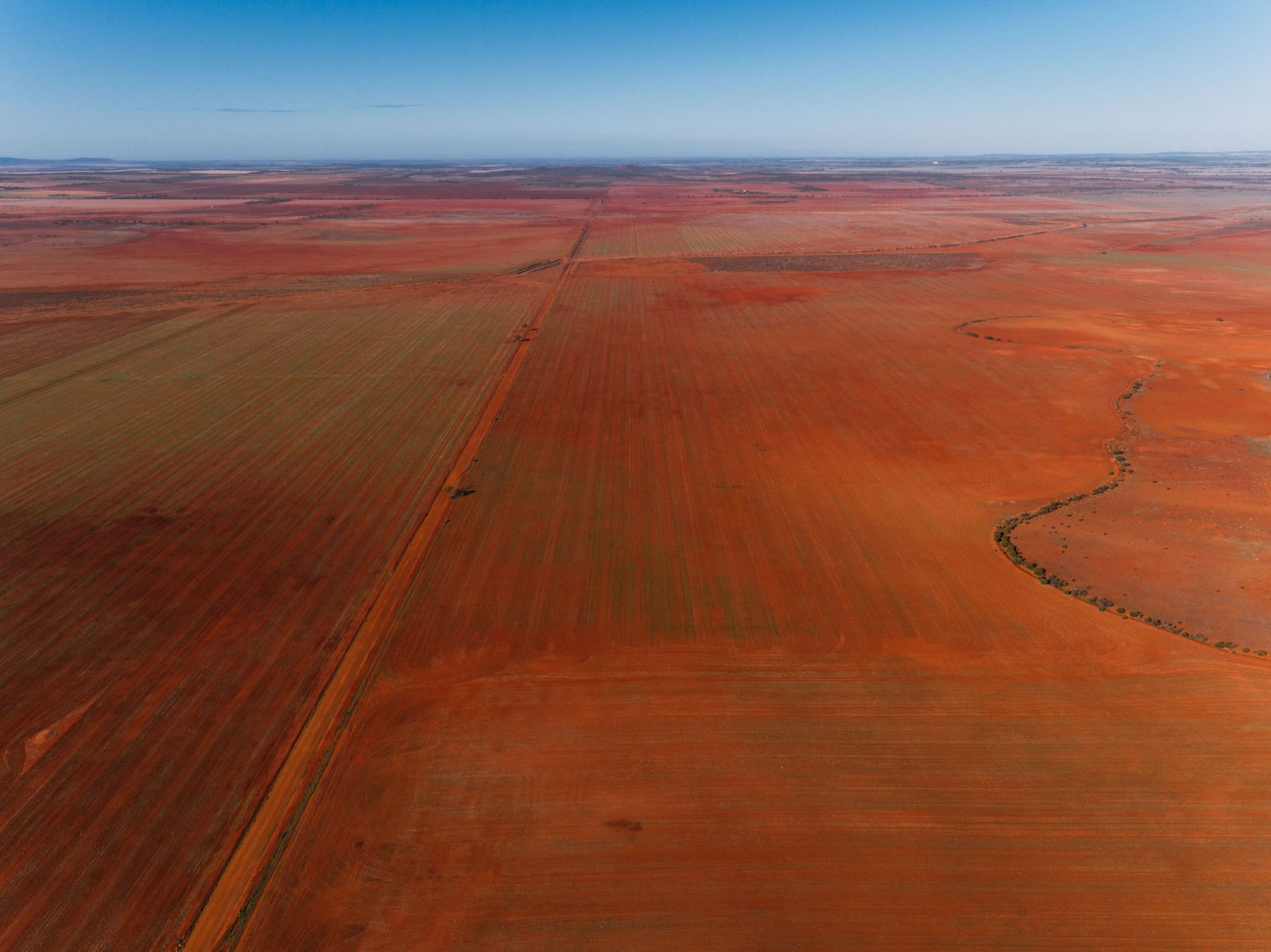 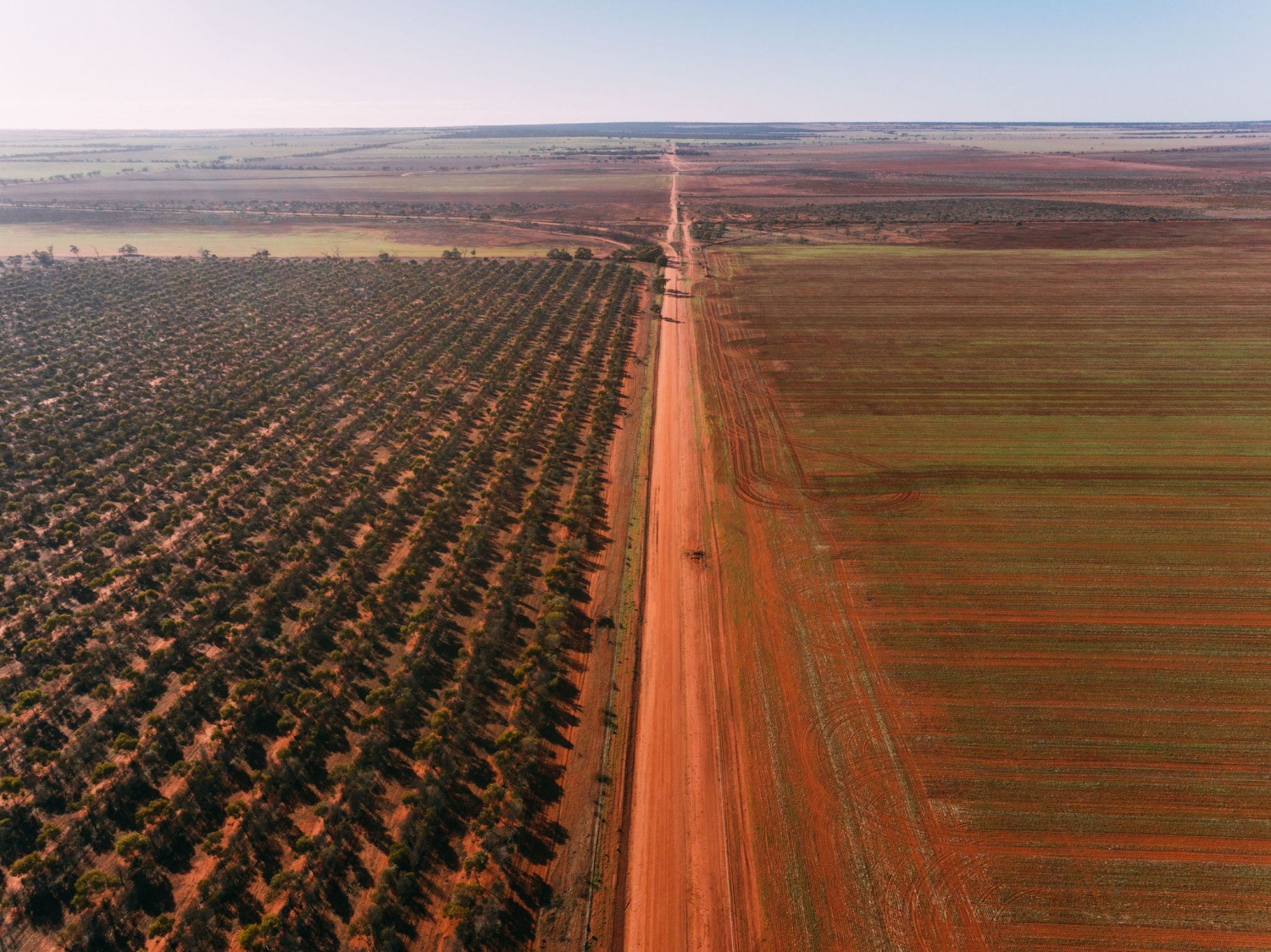 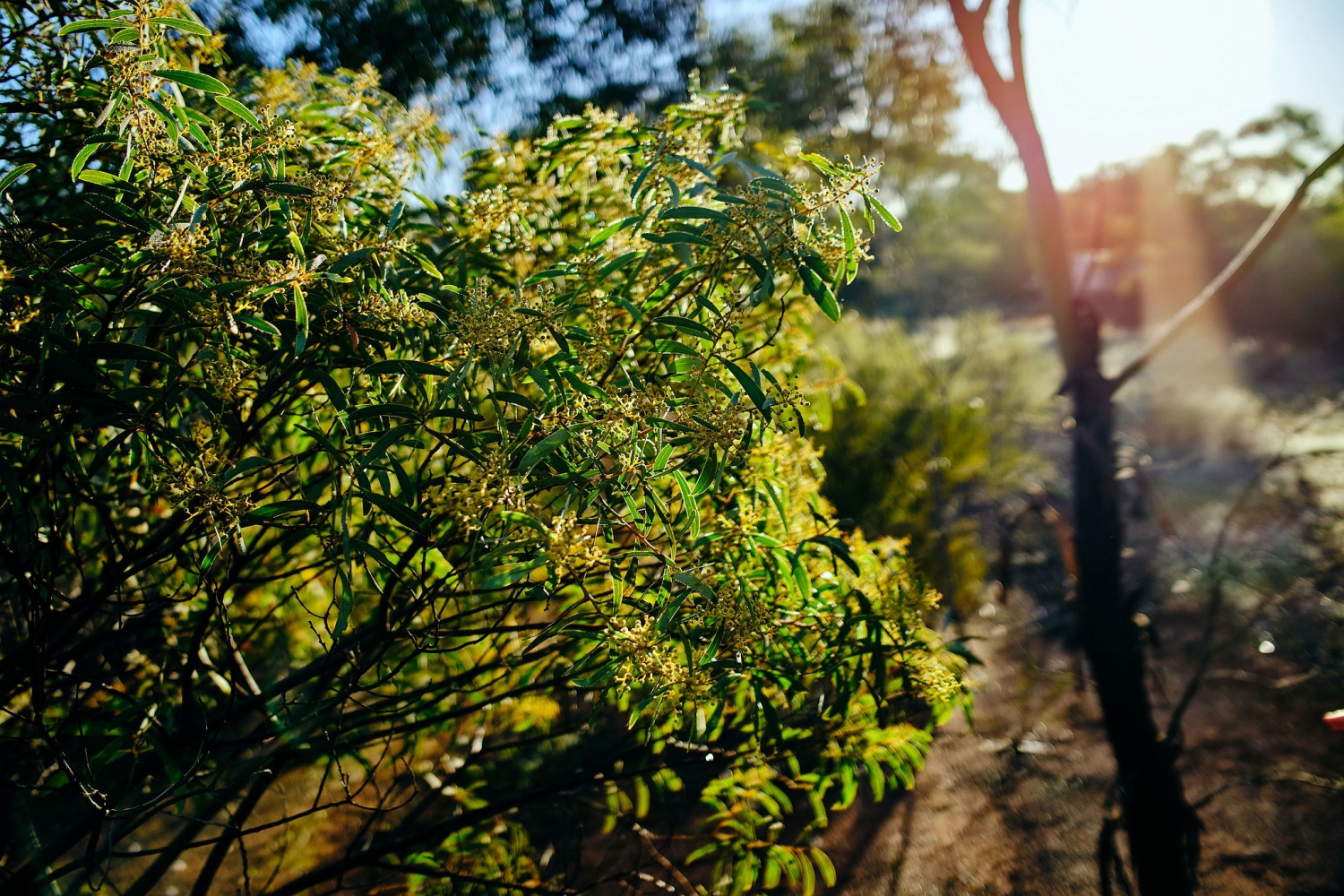 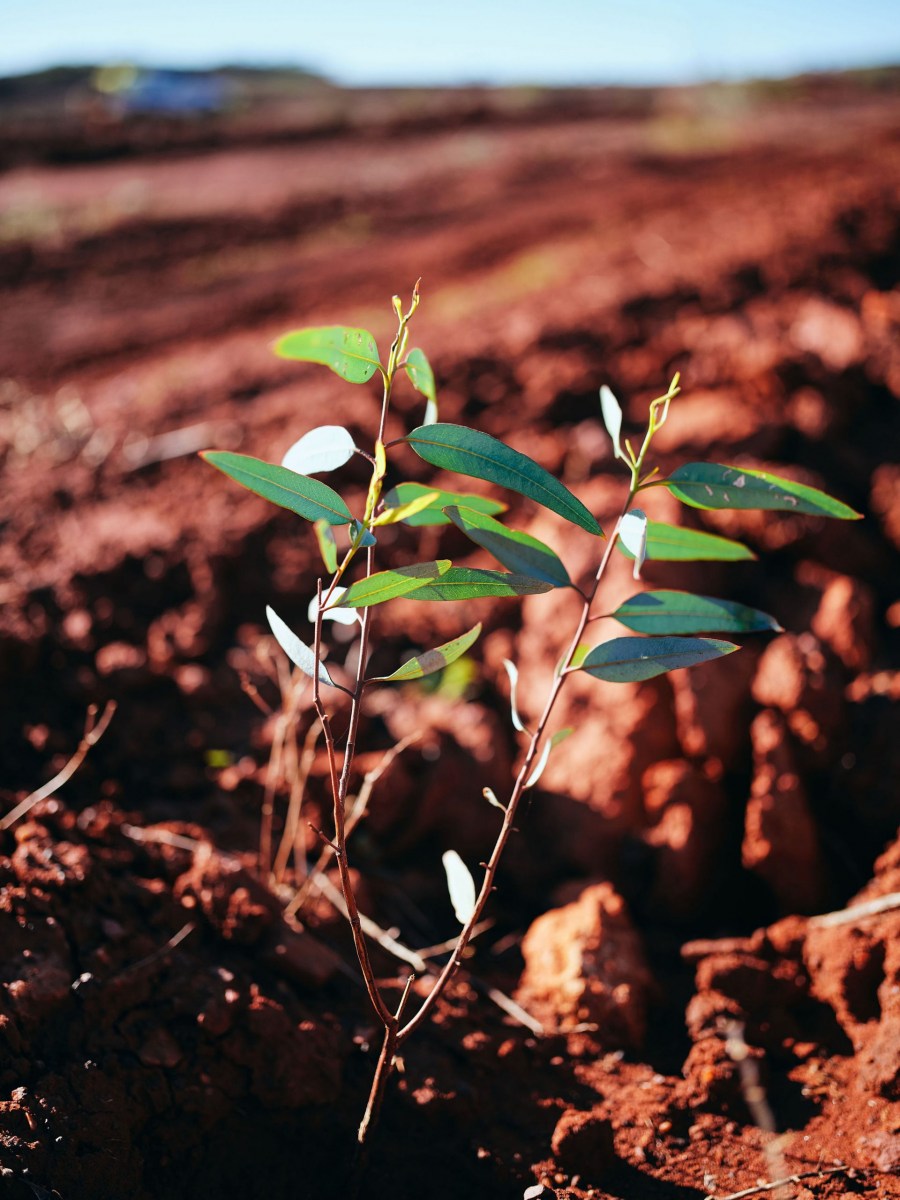 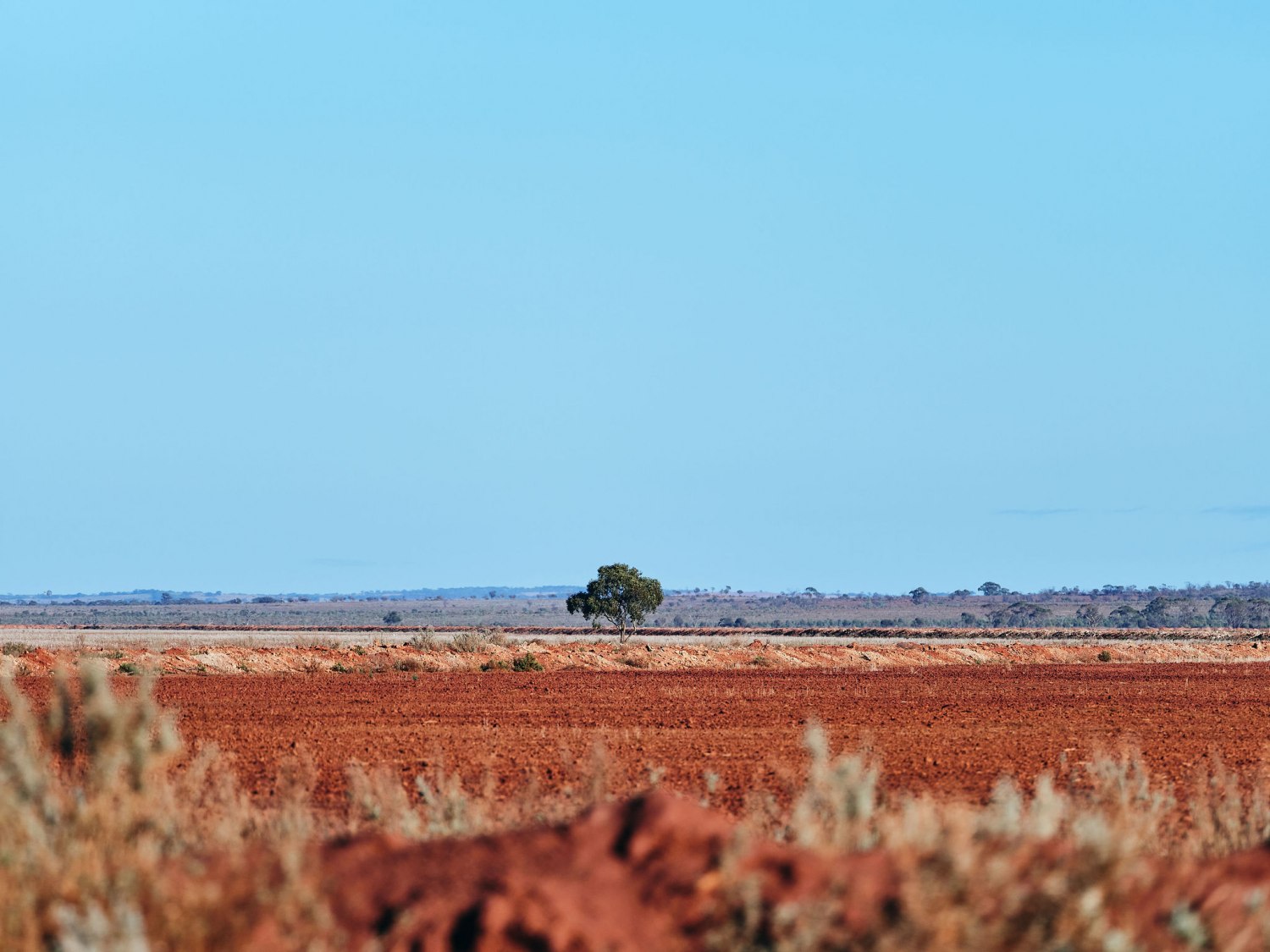 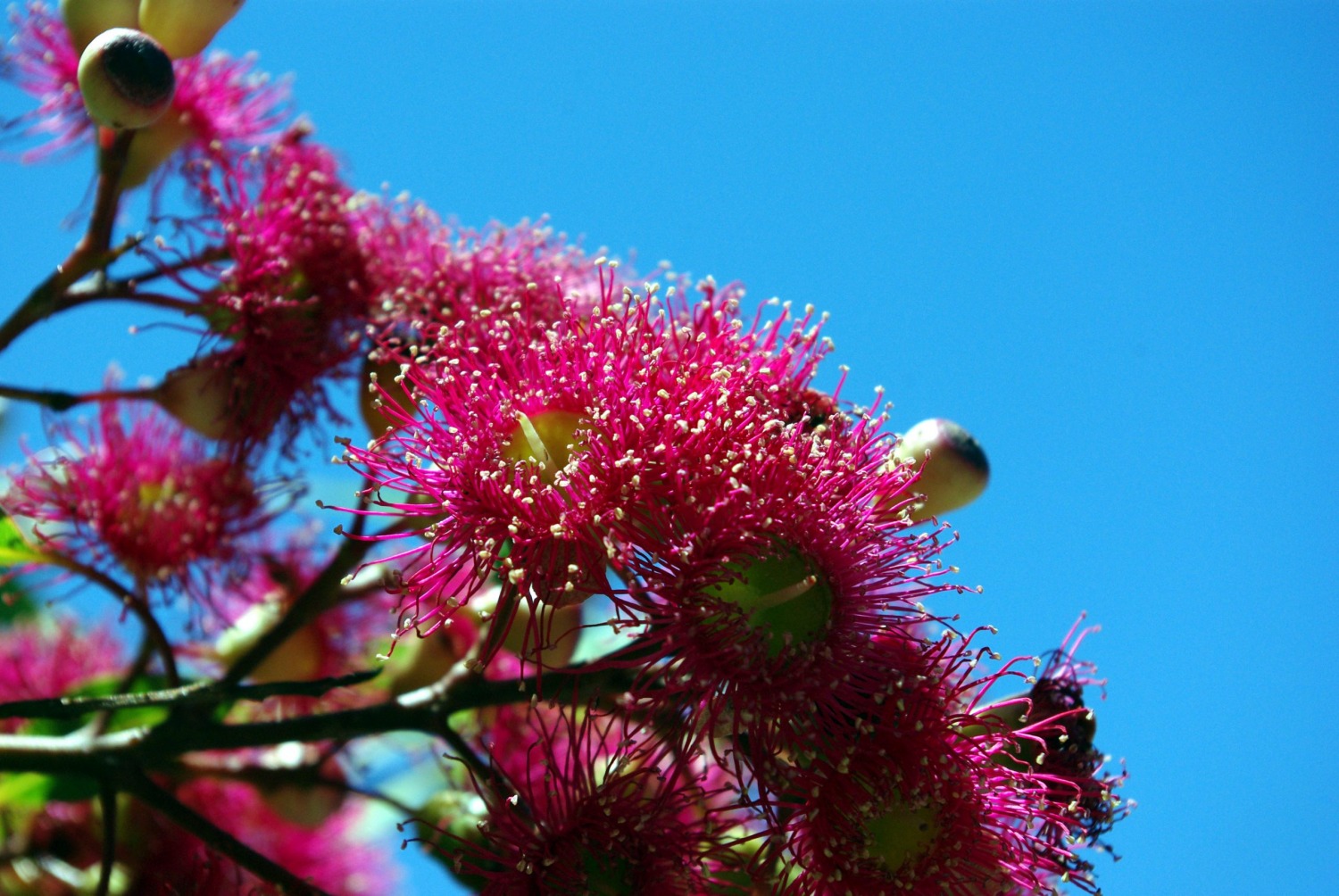 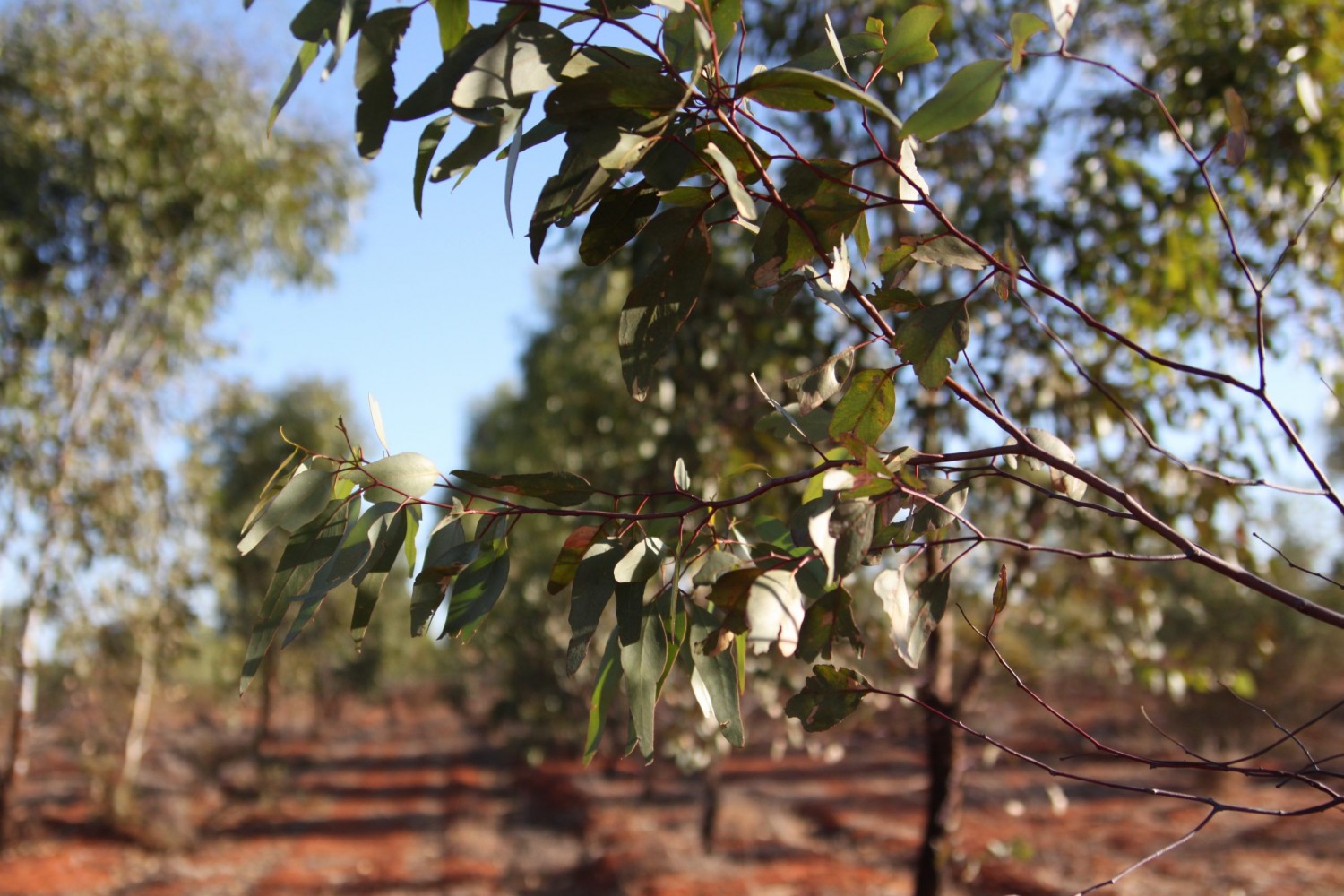 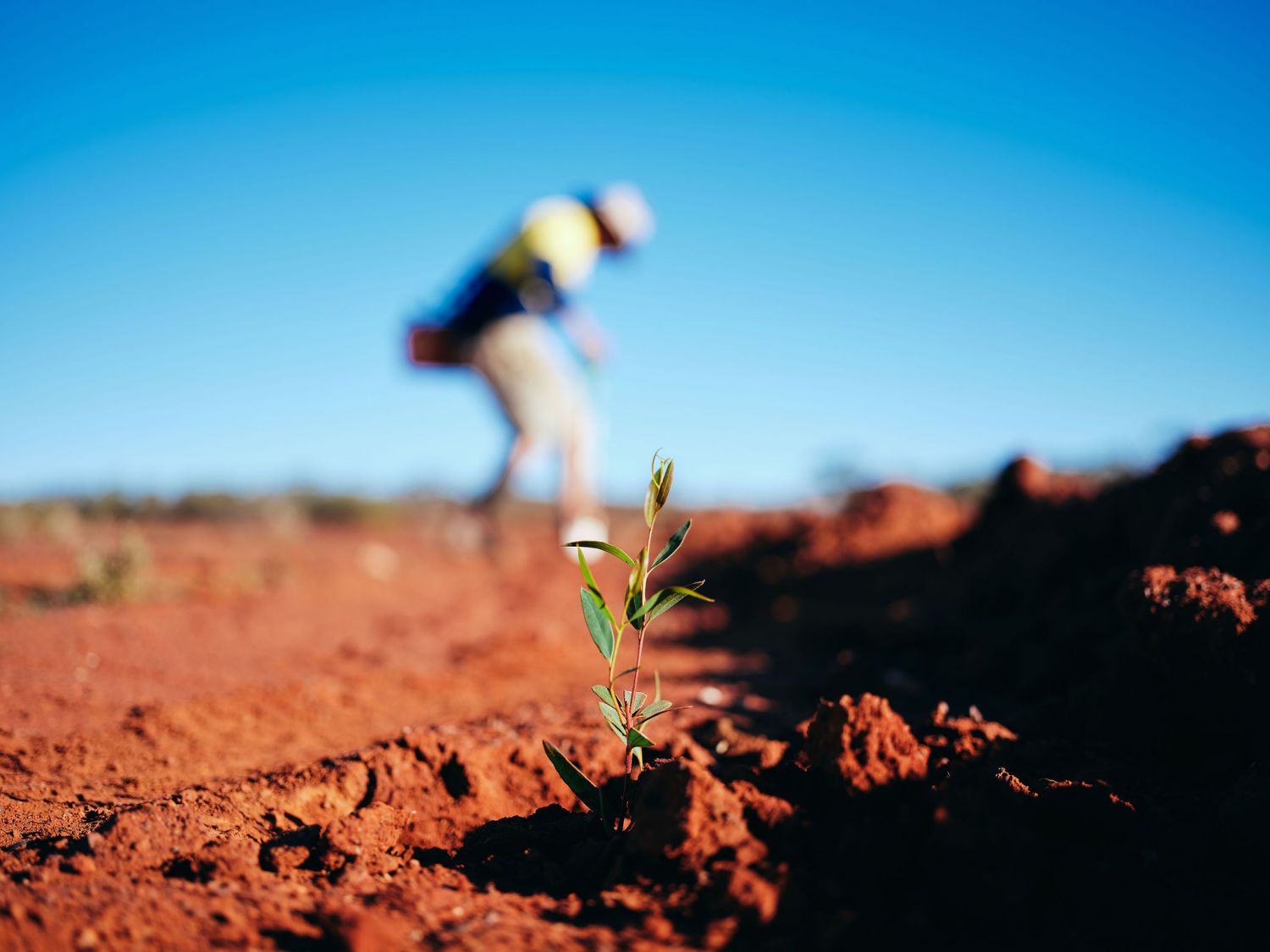 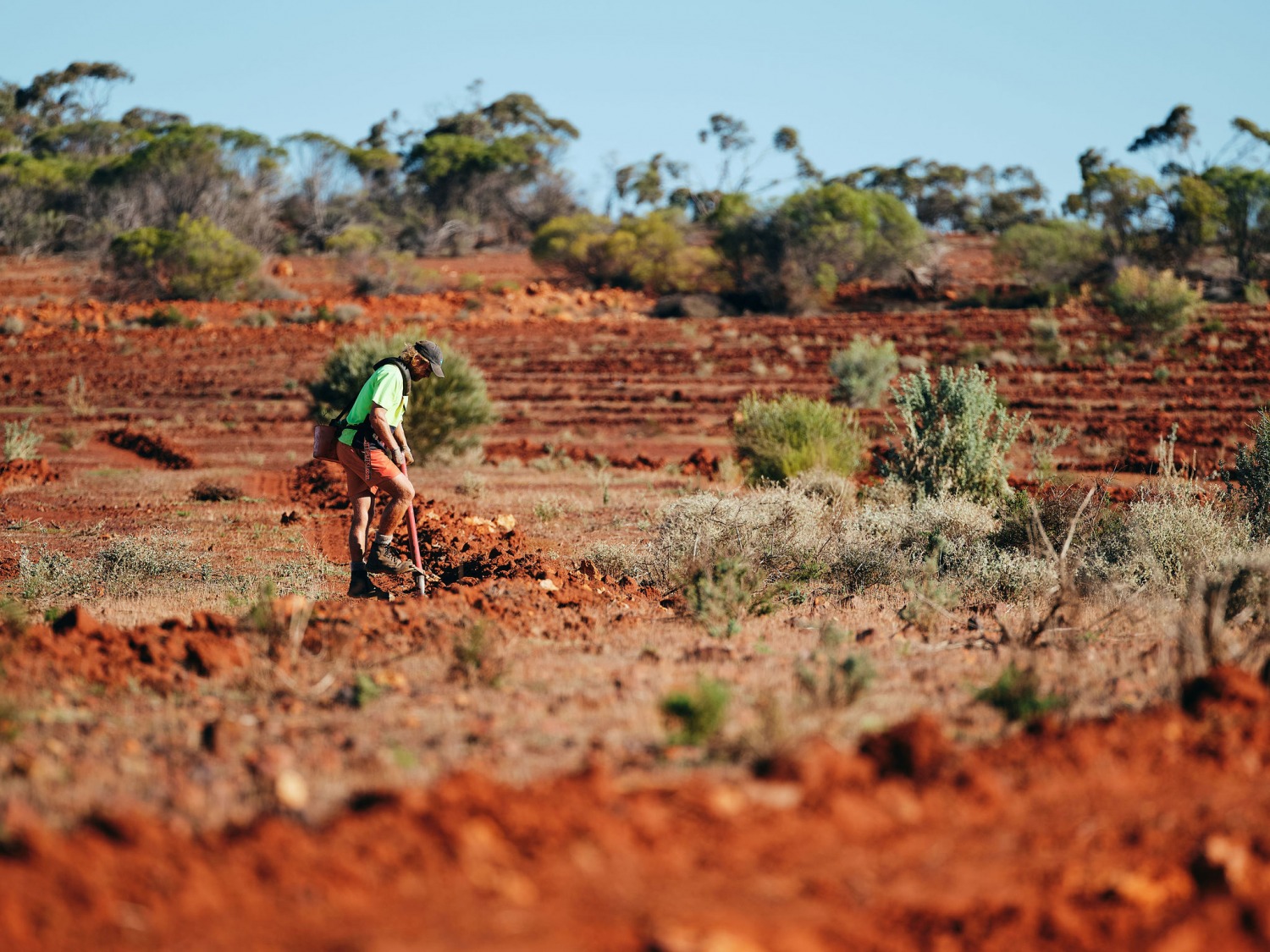 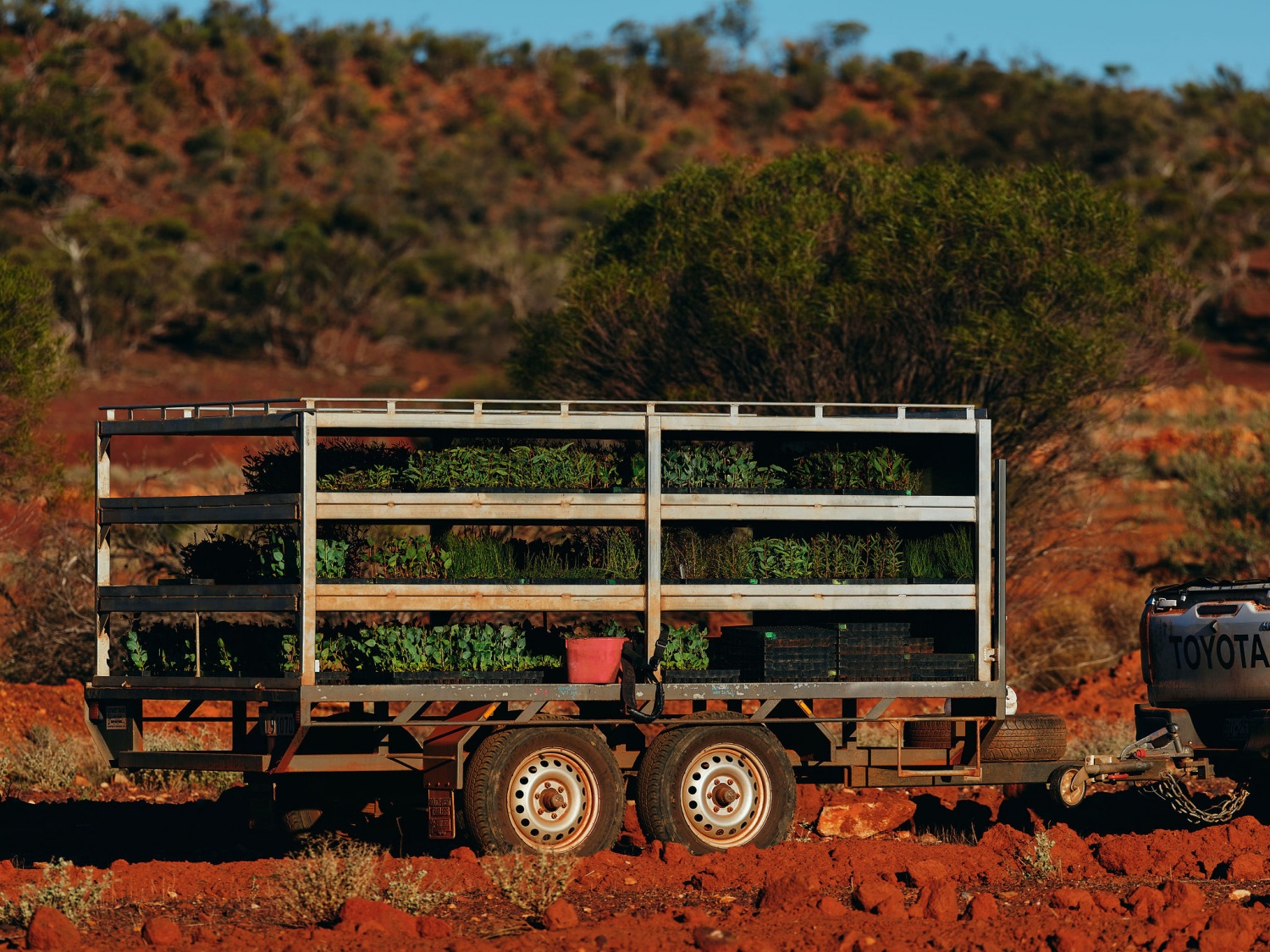 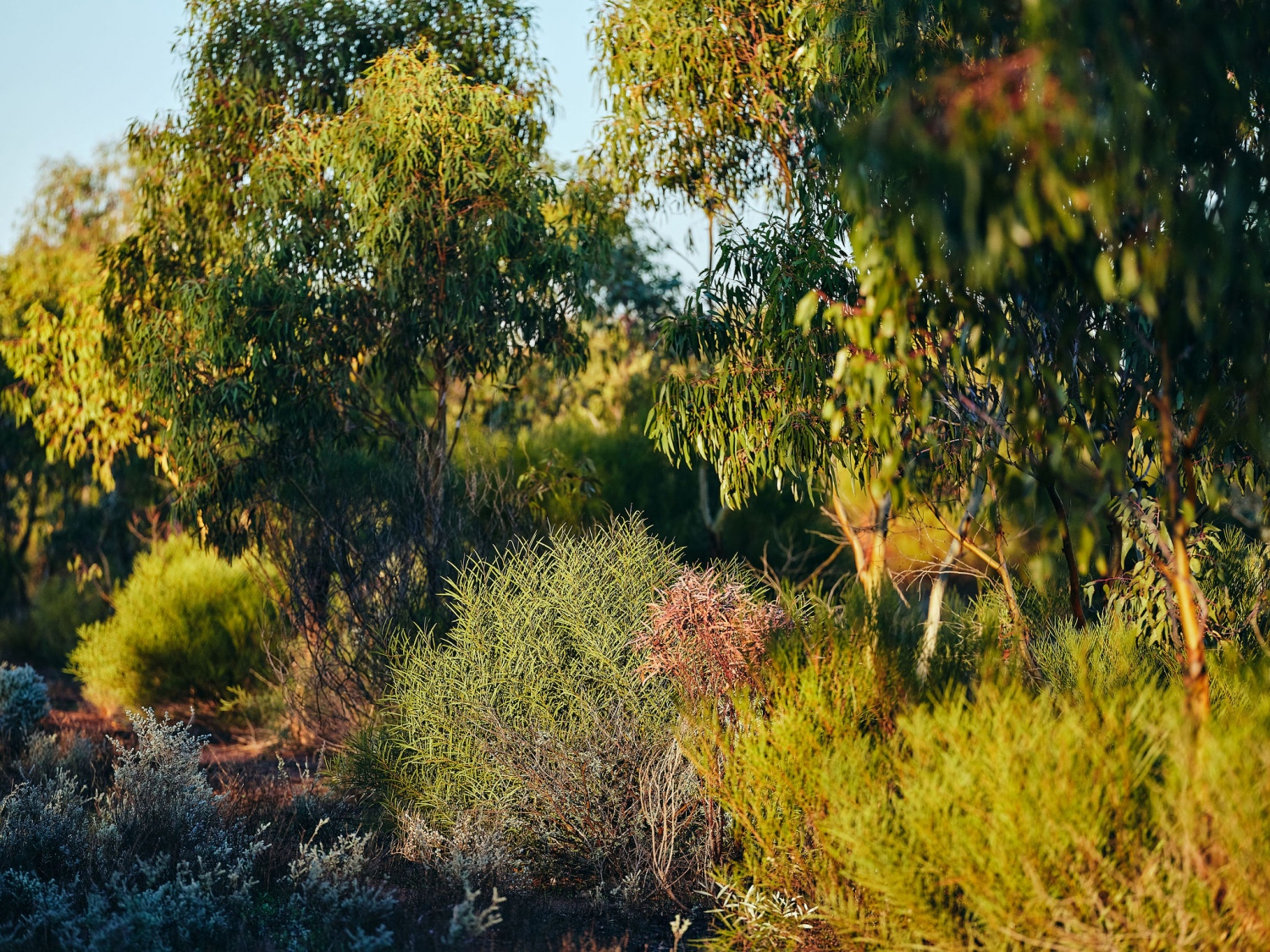 The primary objective of the Yarra Yarra Biodiversity Corridor project is to sequester and store carbon for 100 years.

Over the project’s life we expect that more than that 1 million tonnes of CO2-e will have been sequestered by the trees already in the ground. This figure will increase as we continue to restore more areas.

These benefits to the community include environmental, social, economic and heritage outcomes – comprising co-benefits of:

An independent study identified, quantified and valued these co-benefits (beyond carbon) of the Corridor project and mapped these to the SDGs to better understand the positive impacts. The report found that the project is adding between $28M and $63M AUD of biodiversity value and between $18M and $30M AUD of economic impact value. We acknowledge that this study was instigated and managed by Carbon Positive Australia with funding provided by Lotterywest and thank Carbon Positive Australia for this initiative.

SDG 3: Good Health and Well-Being
Contribution to the positive mental health and well-being of Indigenous communities.

SDG 6: Clean Water and Sanitation
Lowering salinity in both ground and surface waters over the project’s life.

SDG 8: Decent Work and Economic Growth
Creation of 400+ jobs, over 50 Indigenous roles and more than 80 businesses have been engaged.

SDG 13: Climate Action
At least 967,695 tonnes of CO2-e will be sequestered during the project’s lifetime.

SDG 15: Life on Land
The biodiverse plantings of native trees and shrubs contain over 30 species of conservation significance, and are providing habitat for endangered wildlife species.

SDG 17: Partnerships for the Goals
Partnerships with 11 local and national organisations have been formed from the project.

In 2001 Conservation International identified 25 biodiversity hotspots around the globe. These areas hold significant endemic biodiversity and, for various reasons, are under threat.

One of the regions identified was Southwest Australia, and at the time it was the only region in Australian to be nominated. Today there are 36 biodiversity hotspots globally, including a second region on Australia’s mid-east coast.

A biodiversity hotspot is a region that has a high percentage of endemic plant species and 30% or less of its natural vegetation remaining. Hotspots are irreplaceable, preserving them secures our global biodiversity.

Hotspots are irreplaceable, preserving them secures our global biodiversity.

native seeds and seedlings have been planted.

of non-arable land has been planted since 2008.

of greenhouse gases will be sequestered over the project life.