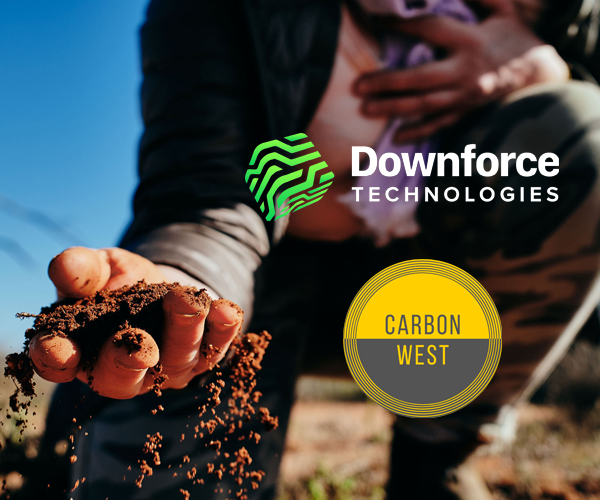 Carbon Neutral is excited to be working in partnership with Downforce Technologies and Carbon West to conduct a soil carbon measurement trial at the Kooyong property in the Yarra Yarra Biodiversity Corridor.

The trial at Kooyong will help understand the behaviour and accurate measurement of soil carbon on the property and the realisable potential for the land to store additional carbon in the future. The first of Carbon Neutral’s tree plantings on the property will take place in the middle of 2022, and plant-soil interactions will be a key focus as the project grows.

Downforce Technologies have developed a unique, high precision, remote measurement and mapping of soil organic carbon. It is based on a deep scientific understanding of how soils work under different climate conditions and how they change over time.

Carbon West have been helping to develop Carbon Neutral’s soil carbon outcomes and are a key project collaborator in the trial and throughout the Yarra Yarra Biodiversity Corridor moving forward.

“Advances in technology based systems is critical to support the broad scale expansion and verification of carbon project outcomes. We are really looking forward to working with Downforce to play our part in these improvements.”

“We are pleased to be working with Carbon Neutral, who have a twenty-year record of providing carbon offsets in Australia. We are delighted to support their measurement of soil carbon and the realisable potential for its Kooyong property to store additional carbon for the future.”

Healthy soils are one of the most effective ways to capture and store carbon from the atmosphere and mitigate the climate crisis, and their importance was recognised recently at COP26. Soils contain nearly 60% more carbon than the plants that grow on them around the world, making them crucial for long-term climate ambitions and the sustainable food supply systems the planet requires as more and more land becomes degraded around the world.

Traditional methods for measuring soil carbon are often time-consuming, costly, and at times unsuitable for variation across large landscapes. Although digital mapping of soil can be deployed at bigger scales, it can fall short in required accuracy.

Downforce’s methodology enhances this accuracy, up to the nearest 10m2, by combining a wide range of data sources and contextual information and integrating them together. Its platform enables both historical analysis of soils, and crucially, forecasts for the future.

Soil carbon sequestration is a priority objective under the Australian Government’s National Soil Strategy, and under the Low Emissions Technology Statement is targeted to reduce the soil carbon measurement price from approximately $30 per hectare to less than $3.

Incorporated in 2021 by the UK based The Downforce Trust, Downforce is led by an impressive team including Chief Scientific Officer Jacquie McGlade, a former Chief Scientist of the UN Environment Programme and Executive Director of the European Environment Agency. Their technology is helping farmers and landowners to understand the health of the soil and generate insights into the potential of their lands to store carbon and other natural capital at scale.

Downforce also recently launched a pilot study of soil carbon across the Duchy of Cornwall’s seven natural capital ‘Focus Farms’ in the uplands of Dartmoor and arable farms in Herefordshire, England.