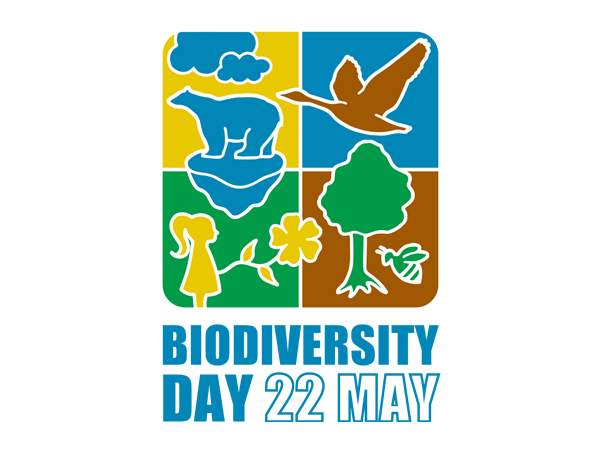 World Biodiversity Day is held on May 22 and is a United Nations–sanctioned international day for the promotion of biodiversity issues.

Since its inception at the Second Committee of the UN General Assembly in 1993 until 2000, it was held on 29th December to commemorate the day that the Convention on Biological Diversity came into effect. On December 20, 2000, the date was moved to align with the implementation of the Convention on May 22, 1992 at the Rio Earth Summit.

The UN’s General Assembly declared 2011-2020 the United Nations Decade on Biodiversity. This period served to support and encourage implementation of the objectives of the Strategic Plan for Biodiversity and the Aichi Biodiversity Targets, with the goal of significantly reducing the global loss of biodiversity.

Through our work, particularly in the Yarra Yarra Biodiversity Corridor, we at Carbon Neutral fully understand the importance of enabling biodiversity to flourish as a vital component in the fight against climate change. Biodiversity is the extent of varied life forms within a given species, ecosystem, biome, or the entire planet. In simple terms, it is a gauge of the relative health of ecosystems, and as such, biodiversity is a key part of the function of earth’s climate.

The term biodiversity was first used by W.G. Rosen in 1985 while planning the National Forum on Biological Diversity organized by the National Research Council (NRC), and initially appeared in a publication in 1988 when entomologist E. O. Wilson used it as the title for the forum. Since this period, the concept has been used by environmentalists, biologists, politicians and concerned people throughout the world. The term is most often used to express concern for the natural environment and conservation. Biodiversity provides humans with housing, food, fuel, clothing and numerous other vital resources that sustain our way of life. In recent years it has also created monetary benefits through tourism.