Negotiating the planet’s future: What is COP26 and why is it important? 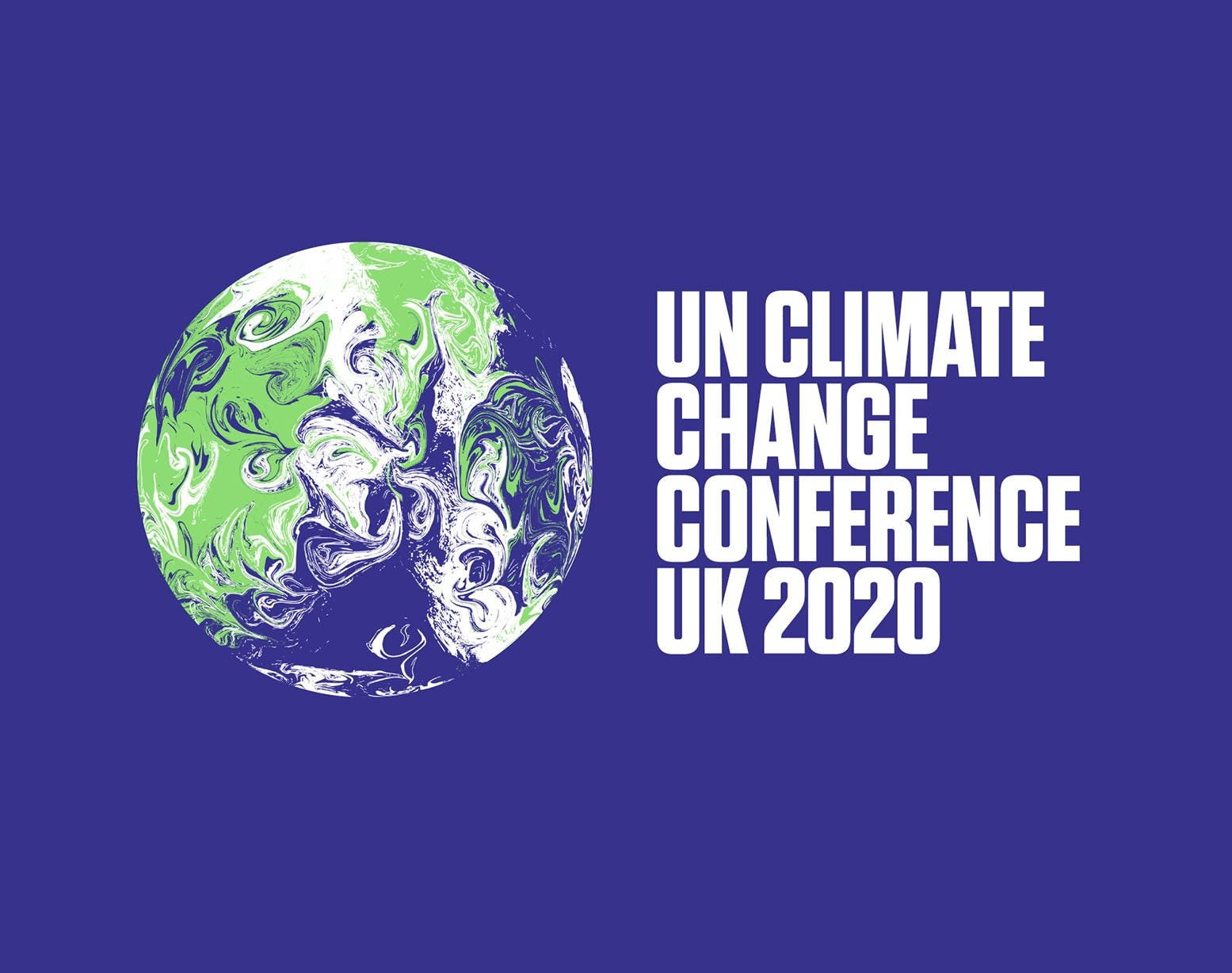 It’s been called the ‘starting line of the rest of the decade’, and ‘the turning point for the rest of humanity’.

On Sunday, more than 25,000 representatives from around the world converged in Glasgow, charged with the small task of negotiating, discussing, and planning the future of the climate of our planet.

Glasgow is the 26th iteration of the Conference of Parties (COP), and is taking place from October 31 to November 12.

The history of COP

COPs serve as an annual meeting to assess progress in addressing the global challenge of the climate crisis under the framework of the United Nations Framework Convention on Climate Change (UNFCCC).

The first COP was held in Berlin in 1995, and the conferences have had a chequered history. The 2009 COP in Copenhagen ended disastrously, after a leaked draft agreement that placed unfair burdens on developing nations spiraled talks into disarray and drew controversy.

This ‘Danish text’ was also criticized for abandoning the Kyoto protocol; an agreement reached in Japan at the 1992 COP that set in place greenhouse gas reduction obligations, emissions trading, and clean development mechanisms.

COP21 in Paris in 2015 signalled another global landmark with big implications for this year’s conference. Since the industrial revolution, global temperatures have risen by about 1.1°C, and about 1.5°C in Australia. In Paris, global governments made legally-binding commitments to limit global temperatures to 2°C above pre-industrial levels, whilst trying to pursue a lower increase of 1.5°C.

However, the national targets made by individual countries are non-binding, and widely recognised as scientifically inadequate. If these nationally determined contributions are met, global temperatures would rise by more than 3°C by 2100. At such an increase, catastrophe looms in the form of more severe weather events, land degradation, extinction and rising sea levels.

The broad acknowledgement that these 2015 pledges lacked any real strength spurred the decision to require each nation to refresh their targets every five years. That five-year milestone arrived in 2020, but the pandemic led to COP26 being postponed until 2021.

Why is COP26 important?

Despite COVID-19 pauses, greenhouse gases hit record levels in 2020, and are increasing at a higher rate than ever before.

The International Panel on Climate Change (IPCC) report released in August this year concluded the window for limiting temperature increase to 1.5°C is narrowing fast.

Due to the fact that greenhouse gases remain in the atmosphere for nearly a century, global emissions need to peak as soon as possible then be reduced dramatically this decade so that cumulative levels don’t surpass the 1.5°C threshold.

COP26 hopes to focus on how these lofty goals will be achieved by countries working together toward solutions, across issues like climate financing, the phasing-out of coal and agricultural emissions.

The EU, US, UK, and other countries have stepped-up their climate commitments in the lead up to Glasgow, leading to the most significant jump in ambition by more countries than ever before.

UN representatives, scientists, and global leaders have conceded that even these new commitments will fall short of what is required, but they do expect significant progress and momentum to keep the goal of 1.5°C alive.

Australia recently announced its target of net-zero emissions by 2050, but made no changes to its heavily-criticised 2030 emission reduction target. Australia’s net-zero plan, based on existing policy or technologies that don’t yet exist, has been said to have “all the strength of a wet paper bag” by Murdoch University fire ecologist Joe Fontaine.

Nature-based solutions are one of the big-ticket items on the COP26 agenda as they are universally regarded as one of the most crucial components of the climate toolbox. Projects of this type protect and restore ecosystems.

Native reforestation and soil carbon projects have been flagged by Australia as key to its net-zero transition. Projects like our Yarra Yarra Biodiversity Corridor continue to grow and sequester significant amounts of carbon. Recent research from ClimateWorks Australia suggests Australia’s land and agriculture could sequester four times as much carbon as they are currently.

Carbon trading was first proposed at COP3 in Kyoto, and is also marked as a focus for discussion in Scotland. The carbon market has expanded massively in recent years, including in Australia where it is entirely voluntary, with the exception of large emitters. Other regions such as the EU and New Zealand have compliance carbon markets, and whether our market will continue to remain voluntary in the future could be uncertain after COP26.