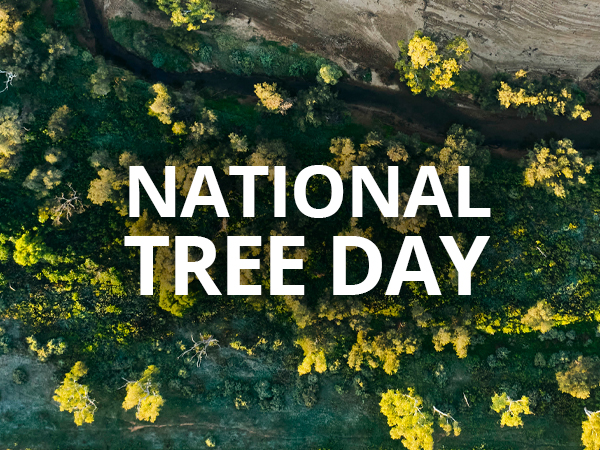 National Tree Day is Australia’s largest community tree-planting and nature care event, and this year is taking place on Sunday, 31 July. Planned events around the country are expected to attract around 300,000 participants and volunteers, who will engage in environmental activities that educate Australians, young and old, about the natural world around them.

The focus of National Tree Day is based around three worthwhile causes; planting trees (for all the reasons that we at Carbon Neutral spend our lives espousing!); making donations towards purchasing the trees and seeds to be planted and finally, the cleaning of local parks and green spaces.

New research conducted by Pollinate as part of The Pulse survey shows that 7 out of 10 Australians agree their individual actions can have a positive impact on global environmental issues such as climate change. The research also found most Australians recognise the benefits of spending time in nature and doing so inspires them to protect the environment in return.

There is a myriad of ways to get involved in National Tree Day and we recommend paying a visit to Planet Ark to find out more.

If you’d like to take a less hands on approach to supporting this very worthy cause, then we encourage you to let us do the planting for you instead!

Click here to learn about the range of tree planting options that we provide.

The History of Tree Days

While National Tree Day was only formally established as recently as 1996, the history of days set aside for communities to appreciate and celebrate nature goes back several centuries…