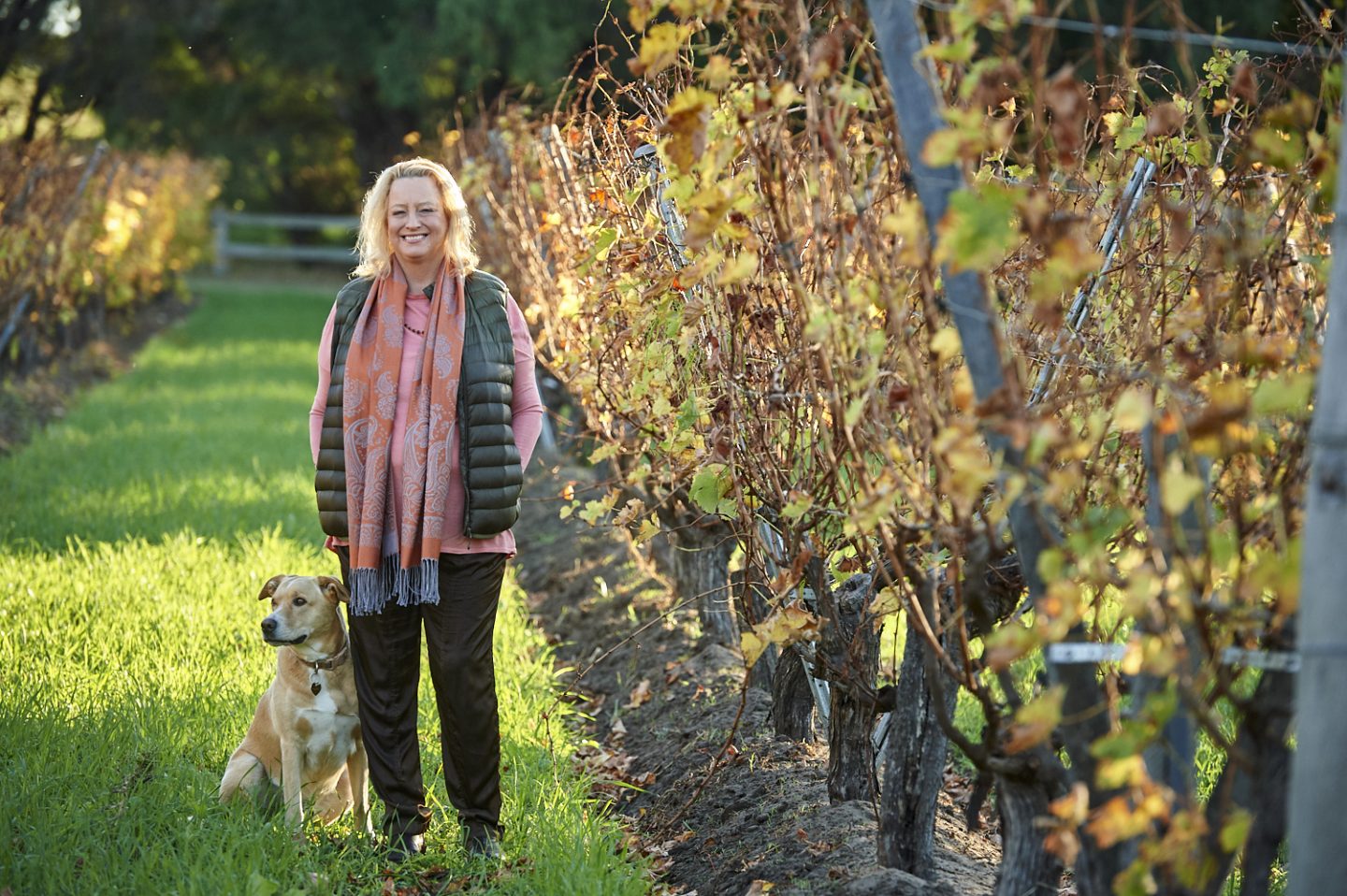 Cullen Wines was established in 1971 and moved to total organic viticulture in 1998.

In 2004, the Cullen Vineyard became certified A Grade Biodynamic by the BFA of Australia and its Mangan Vineyard and Winery was certified in 2008.

The first major goal of the revived Soil and Land Conservation Council in 2019 was to implement the draft State Soil Health Strategy, addressing key soil issues in WA such as salinity and soil carbon.

Action on climate change was a prominent subject covered at the World Economic Forum in Davos, Switzerland, last month.

Carbon negative: the removal of GHG emissions beyond net zero

The company has offset its carbon emissions since 2006 and has successfully reduced its carbon footprint so that they take more carbon from the atmosphere than they emit.

“It is the way forward and our little piece to balance carbon and climate change,” Ms Cullen said.

Carbon Neutral identified and calculated the emissions associated with Cullen’s day to day operations. Tractor use, agricultural practices, air miles, packaging and freight, were among the components measured.

Carbon Neutral Chief Executive Officer Ray Wilson said “the fact that Cullen Wines is now carbon negative is impressive. This is a great case study of how a business has reduced carbon intensity over time through production efficiencies and has now become ‘carbon negative’ through soil carbon sequestration.”

Carbon Neutral studied the amount of organic carbon stored in the soil of Cullens’ 31ha vineyard over the five years from 2014.

The amount of soil organic carbon (SOC) at testing sites on the Wilyabrup winery indicate that soil in the ground has increased more than 2602 tonnes between 2014 and 2019, on average 520 tonnes a year.

“By any measure, winemaker Vanya Cullen’s decision to adopt a rigorous biodynamics approach in the vineyard and winery, together with other environmentally sound initiatives aimed it eliminating carbon footprint, has been a resounding success,” Mr Jordan said. “But it is in the quality and consistency of the wines that the impact is most profound. The flagship Diana Madeline is among Margaret River’s elite cabernets with its brightness and energy features of the biodynamic approach. The chardonnays share a similar status with the purity and precision capturing the best of this variety.”

“This has really opened our eyes to what you can do,” said Mr Wilson. “The numbers around soil carbon achieved by Cullen’s has astounded us.”